The information about the development of Blue Protocol is finally out, but before that, let’s see the second trailer of the game.

Other information we acquired during the Video Premiere:

Meet some of the characters in the world.

プレイヤー:Player
You are the main character of this story. You are the avatar which drives this story. Adventure the world in search of lost memories and confront a magnificent destiny.

フェステ:Feste
She is demi-human girl and acts with the protagonist of the story (you!). Her personality is shrewd and at the mercy of other people. She acts rather skillfully. Her nickname in short is the “Rascal”.

ジェイク:Jake
Jake is a famous adventurer in Astel Leeds. He calls himself “Top of the top”. The ability of his skills are strong, but his behavior is frivolous.

アインレイン:Einrain
You can meet her wherever you go. She stands quietly and tries not to talk much. But she will try to help you. It seems she also has a relationship to the Bafaria religion.

エーリンゼ:Aerinse
A mysterious woman who appears at the “kamigakari no mihasira”. Also known as the Divine Sacred Pillar. She comes from the beyond future to undertake a big mission. And the future which she tells is.

ティリス:Tyris
Tyris is Aerinse’s bodyguard. She prioritizes “what to do” or in short what must be done. She is willing to decide between the most ruthless choices which are sometimes the hardest.

Improvement of the character creation, addition of new cosmetics and accessories.

Addition of mounts. The mount will be a new type of Imajinn.

Screenshots of the Battle Arena. Here you will be able to engage in combat with other players. 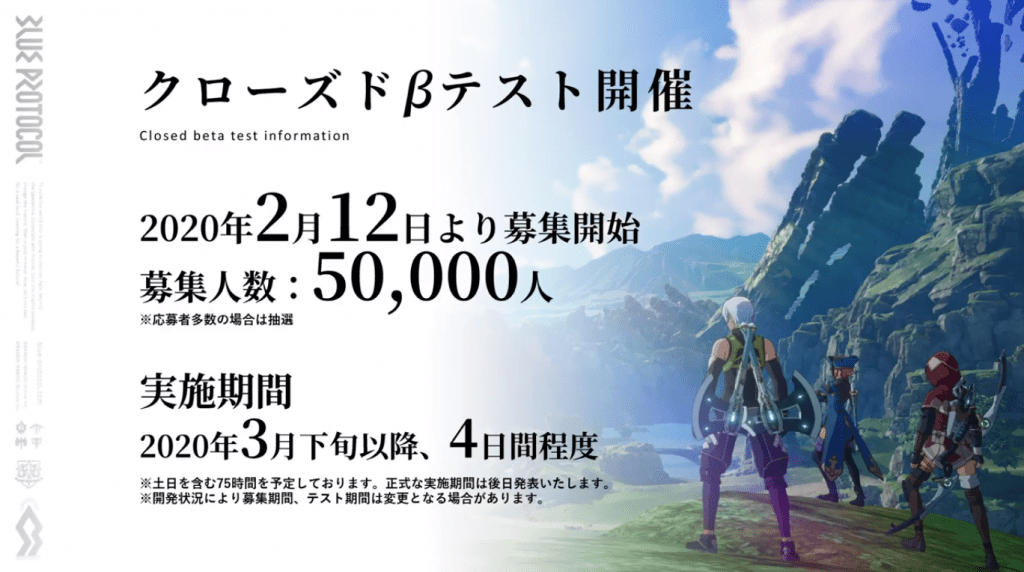 The test will include Saturday and the gameplay will be about 75 hours long. More exact information will be given out later. These news are subject to sudden changes. If more than 50,000 people sign up for beta access, it will become a lottery.

Thanks to YMEGU from the Blue Protocol Discord for translation. 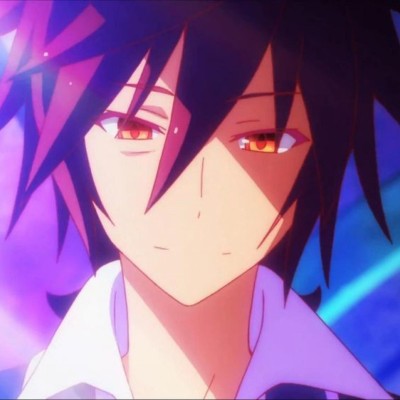 Owner and administrator of Blue Protocol Database. If you have any feedback, send me a private message here or in Discord.

How to create a Bandai Namco ID