Publisher Amazon Games and developer Bandai Namco Studios has presented a new trailer through The Game Awards 2022 which showcases their newest upcoming Online Action RPG Blue Protocol. Blue Protocol was confirmed to release through a worldwide medium which now includes the global market outside of Japan.

The Online Action RPG Blue Protocol is set to launch globally for PC (Steam), PlayStation 5, and Xbox in the SECOND HALF OF 2023.

Together, we are fully committed to creating the best experience for global players. At launch in the second half of 2023, Blue Protocol will be available with English, French, German, Spanish, and Brazilian Portuguese. We’ve had the pleasure of working with Bandai Namco on character customization and accessibility features to ensure that players around the world are able to enjoy this beautifully-crafted game and create characters they identify with— as they truly become the hero in this exciting adventure.

For fans who have followed Blue Protocol’s development and eagerly awaited news of a western release, we plan to share more information on how our team at Amazon Games is working to preserve Bandai Namco’s vision for Blue Protocol while ensuring the game is approachable to western players. But that’s not all— we have a lot planned in 2023. From collaborating with Bandai Namco to show a behind-the-scenes look at Blue Protocol’s development to beta tests, there’s a ton of content, community-centric events, and news that we’re excited to share with you.

With continued work to localize the deeply immersive stories and build the infrastructure needed to engage in multiplayer adventures and massive online raids against towering monsters, we have a lot of work on our road to launch in the second half of 2023. We’re excited for you to join us as we embark on this adventure together.

Publisher Amazon Games has also announced that Blue Protocol will be receiving a Closed Beta. Sign ups are now available at the website with the link below.

**More Information will be provided at a later time regarding the Closed Beta dates.

What is Blue Protocol? 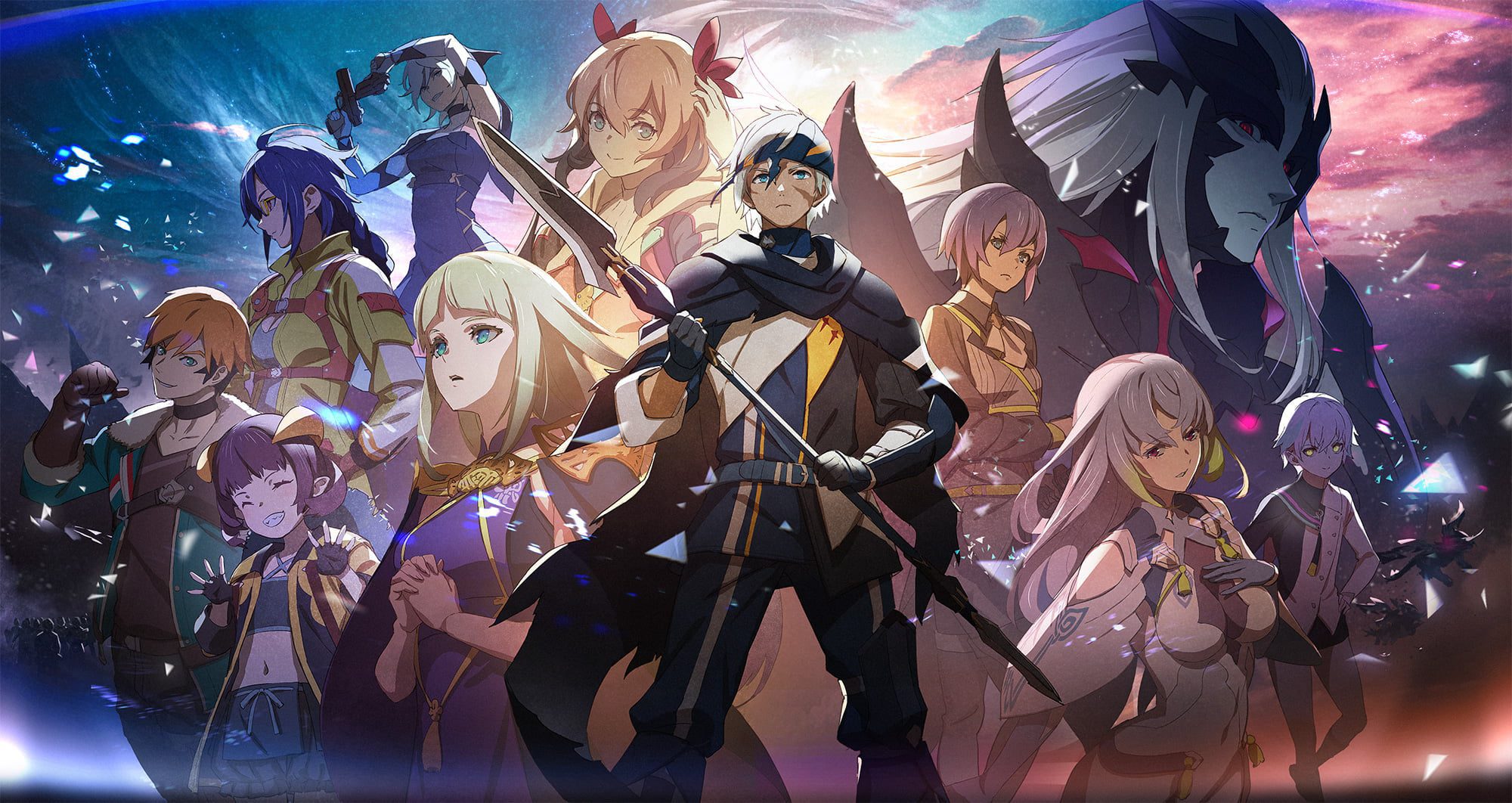 The game utilizes the Unreal Engine 4 system and has a dynamic combat system which immerses you into a rich yet animated universe of colors powered by cel-shaded graphics to present anime inspired visuals.

Wield a unique weapon by selecting any of the five classes which are known as the Blade Warden, Twin Striker, Keen Strider, Spell Weaver or Foe Breaker. Each class stands out with their own unique abilities and specializations which you can use to defeat your foes. While the world is on the brink of devastation, only you can change the tide. Dive into the world of Regnas. Solve the hidden mysteries of the planet, meet new friends, and fight against the uprising evil.

The paradise that the Gods forgot.

The children of man carve their own path across the land.

Regnas, a planet once ruled by a divine tribe thrived using a mystic light.

Many millennia later, what remains are their ruins, treasures and a dark secret.

Start your journey in this forsaken paradise, uncover its truth and become part of history.

-Once, this planet was a sparkling paradise where the Gods lived.

The planet Regnas. A mysterious light "Engram" filled the planet and people lived in extreme prosperity. They were known as the "Bapharia Divine Clan."

The "Bapharia Civilization" they built spanned all the land in Regnus and they even held the flow of time in their hands. Thus passed centuries, millennia -

The Divine Clan left for the skies and the human age has come. People seek the afterglow of the Gods and explore the Bapharia ruins. Lost technology. Dazzling treasure. Dangerous monsters. Towering remains. And... the all-destroying "Beast of the Planet."

The Blue Protocol team has mentioned that there will be an additional stream which will be hosted this month on December 15th at 20:00 JST. The next Livestream scheduled is set to showcase even more features coming to BLUE PROTOCOL.

As always, the Blue Protocol Database will be hosting an English translated voiceover of the event with all the new upcoming details for the developer update.

This concludes the information which was provided through The Game Awards 2022 showcase.

As always, thank you for supporting us and your fellow content creators that elevate this new game. Please consider subscribing to our new YouTube channel and following our socials to stay up to date with the latest information! 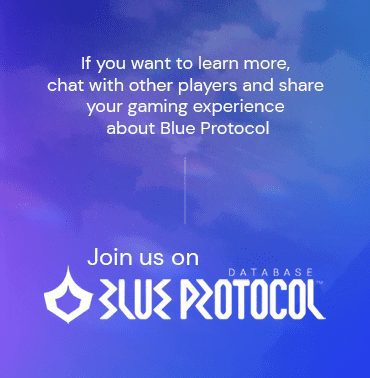