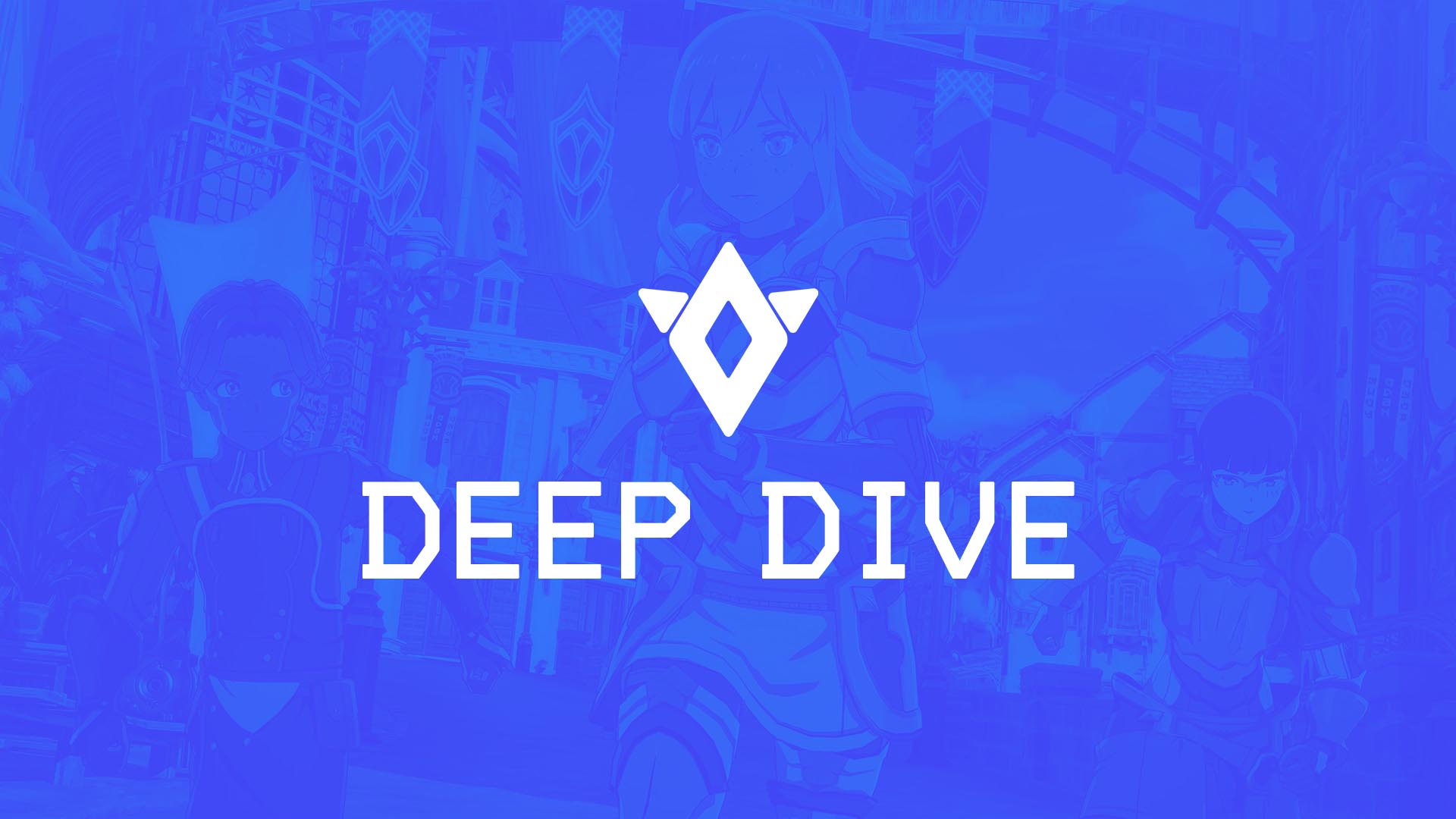 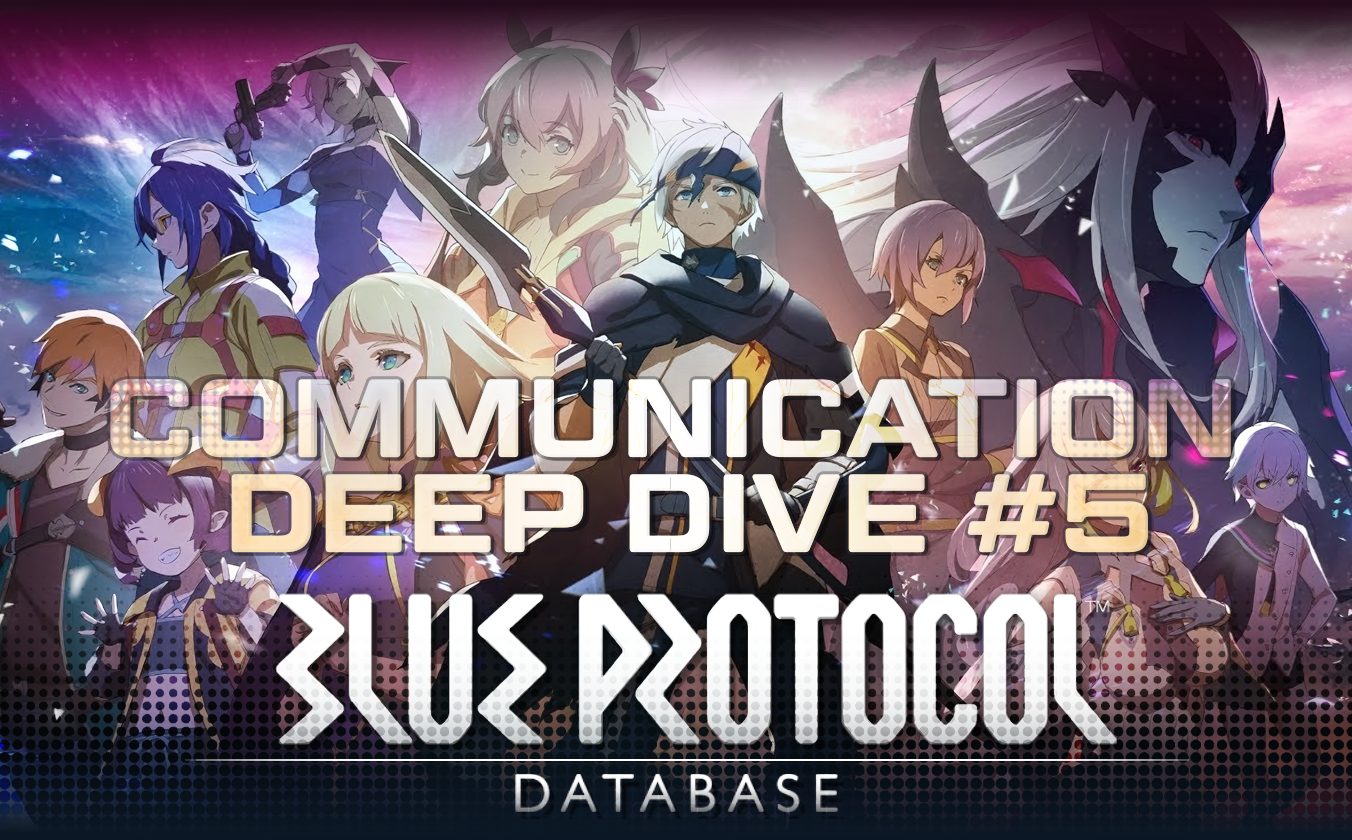 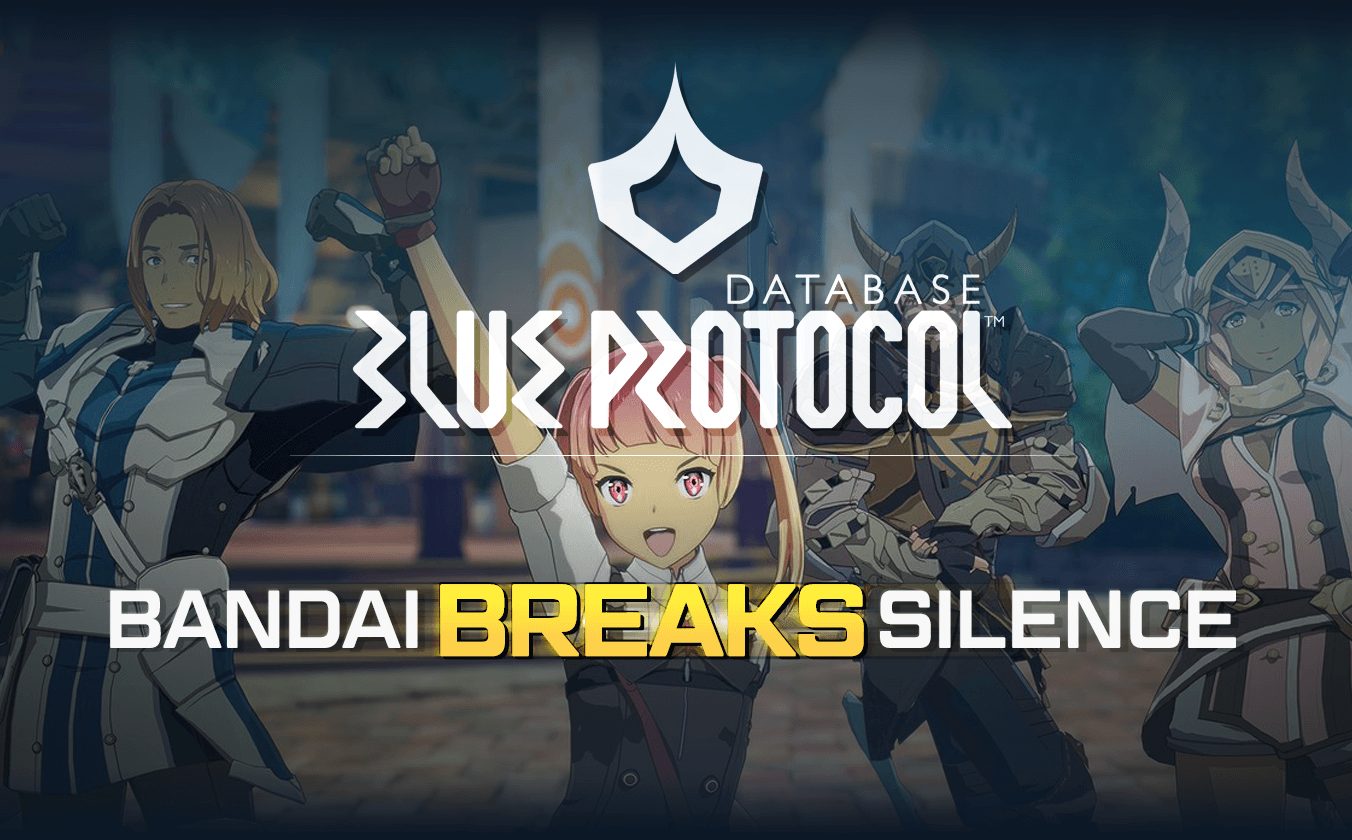 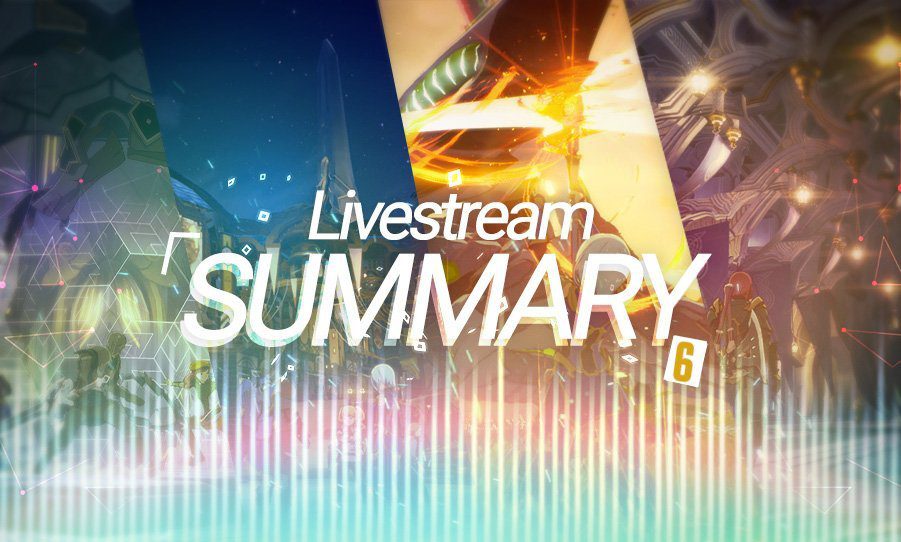 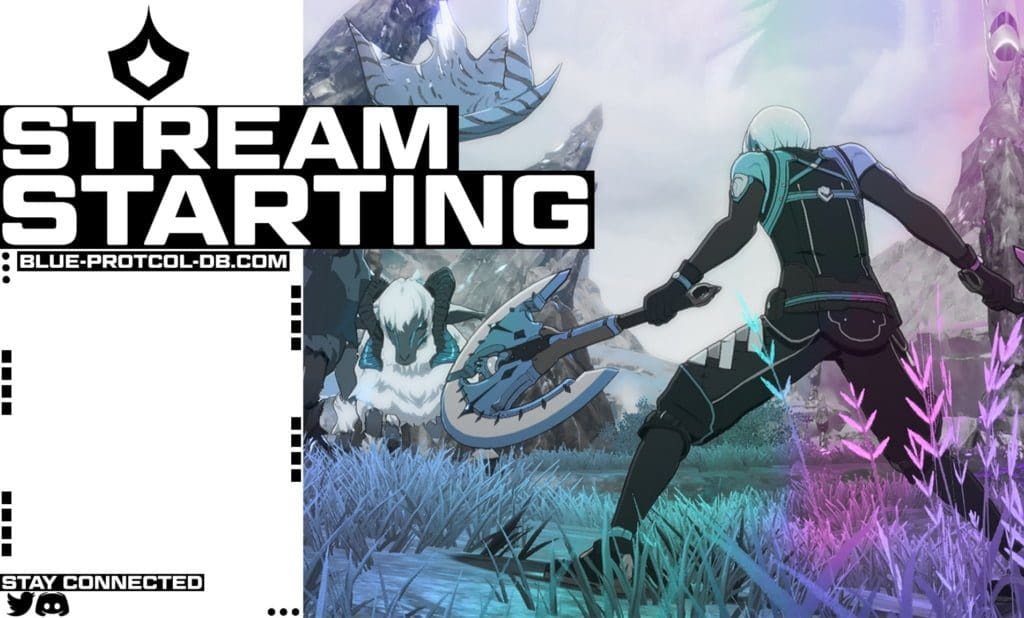 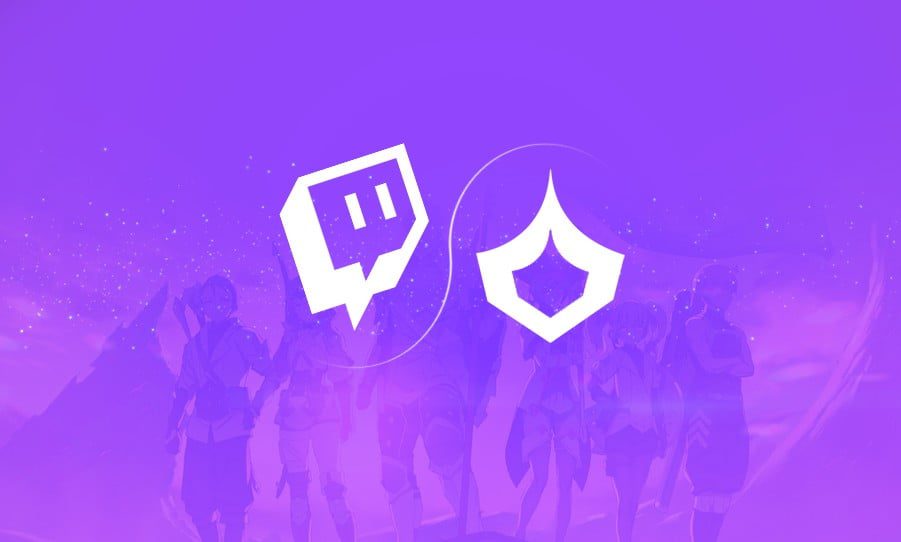 Greetings, adventurers! The Blue Protocol Database is here to showcase the exciting information which was presented to us from the developer livestream. This will contain information relevant to their progress in development with the game Therefore, please take note that it won’t include any information in regards to the Closed Beta Test which was already […] 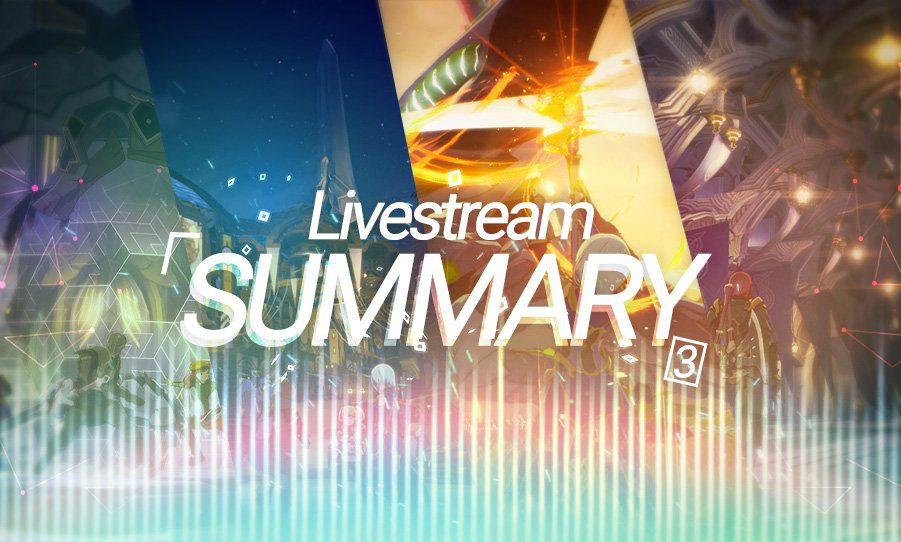 Welcome back to the Blue Protocol Database! Several hours ago the developers of Blue Protocol held their third and last YouTube livestream. That means we here at the Database are bringing you the highlights of the stream and primarily focusing on new information. Without further delay, lets get into it. CLOSED BETA APPLICATIONS The deadline for […] 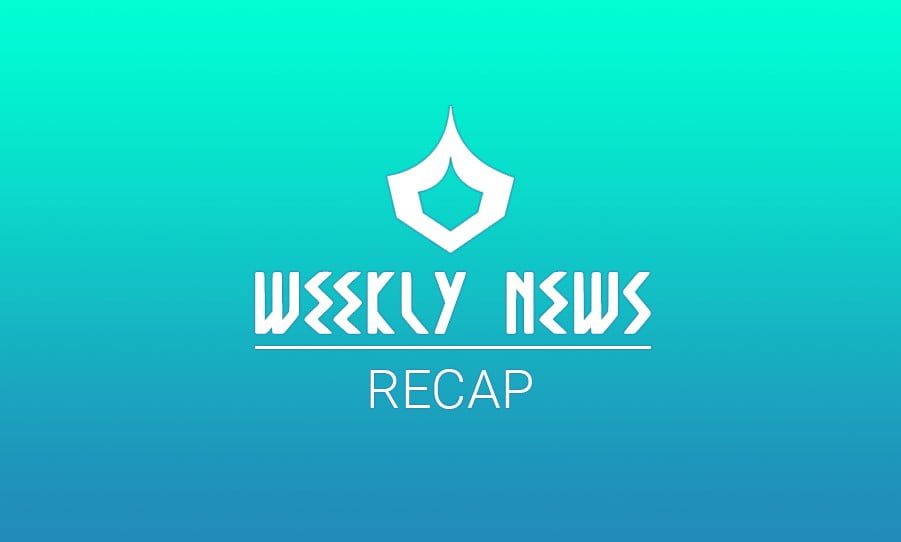